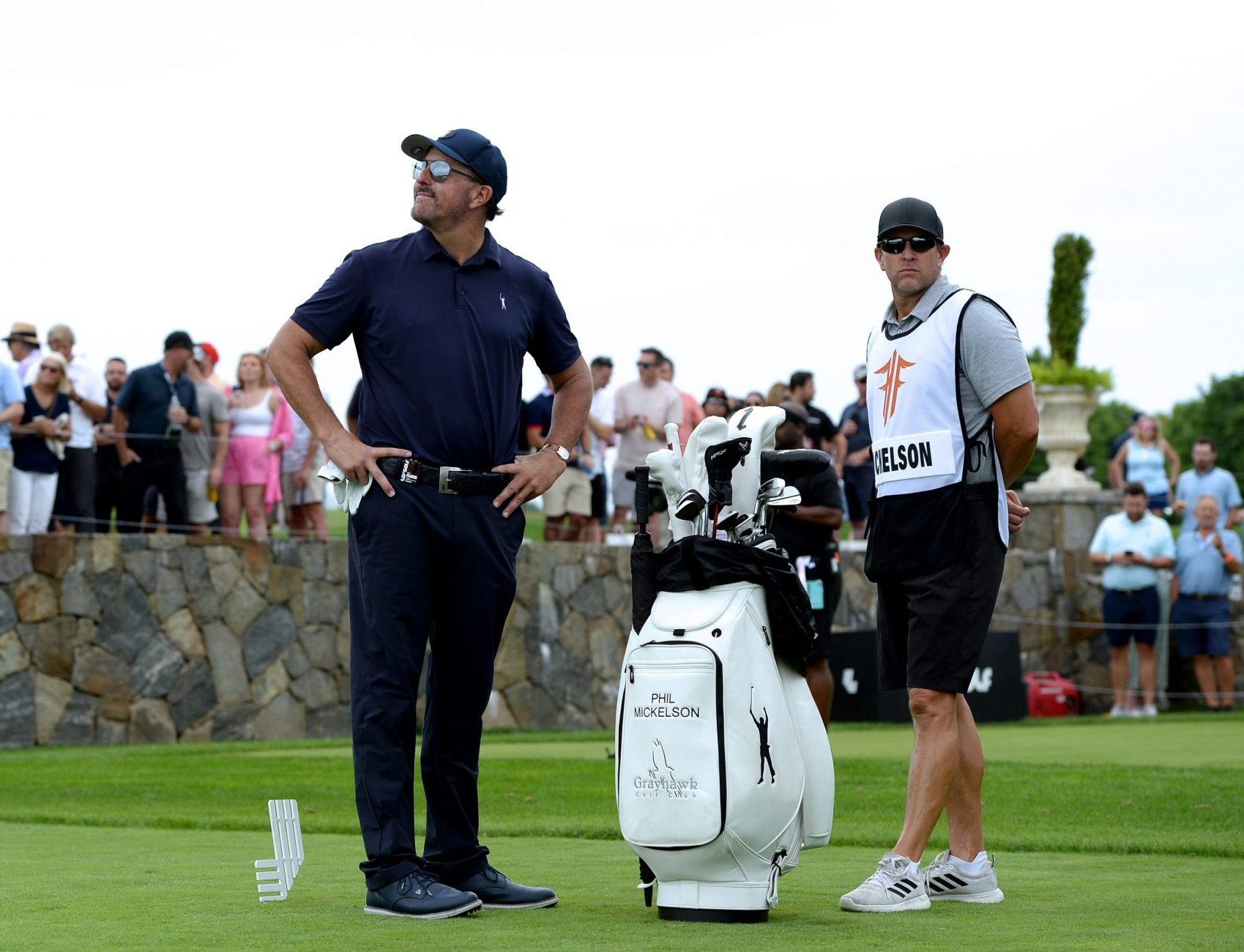 Phil Mickelson was the front of the line for the LIV Golf money grab. (Credit: L.E.MORMILE / Shutterstock.com)

It’s true, everyone really does have a price. Just look at the dozens of pro golfers jumping to the upstart LIV Tour, bankrolled but the sovereign wealth fund of Saudi Arabia.

Many LIV players are has-beens and never-beens, but rumors have big names lined up to follow – including Cameron Smith, who spectacularly won the British Open this weekend.

Look, I’m all for guys being paid hundreds of millions to never sniff a leaderboard again—I’m looking at you, Mickelson – but I can’t believe so many so easily sold out to a murderous, rights-suppressing regime.

Nor can I believe the early defector’s claim, “We’re doing it to grow the game.” Are we really expecting a boom of Wednesday morning ladies’ 9-holer groups to take root in Riyadh?

C’mon guys, you’re better than this. Do you really want to spend the rest of your careers trying to justify your tacit endorsement of these thugs? Let’s call it what it is: A money grab. A dirty money grab.