The worst bet ever? How colleges are hooking their own students on sports betting 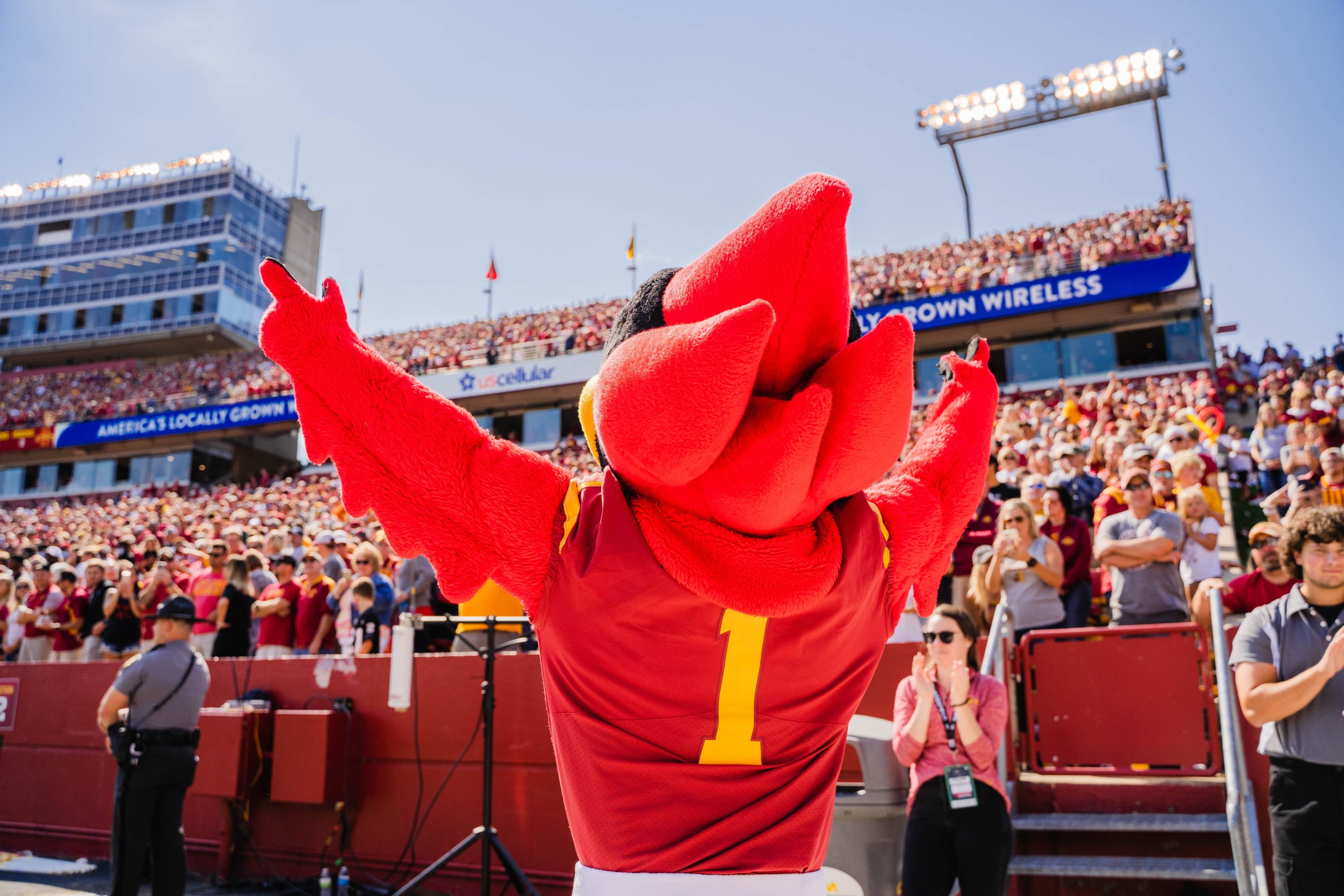 Suppose for a minute you entered into a contract to educate, elevate and support a person who possessed one of the most delicate and destructive instruments known to man: a teenager’s brain.

That’s what colleges and universities do every day. They tell us they are uniquely qualified to develop our sons and daughters into the very best people they can be. For a couple hundred thousand dollars over four or five years, they will introduce these fragile brains to an exciting new world, one filled with enlightenment, wonder and opportunity. Our young-adults-in-the-making will be exposed to experiences they never would have encountered in Hometown, USA.

Sounds simple enough, right? And the truth is, our best colleges and universities do this pretty well. Others? Well, they’re breaking land speed records in their race to the bottom.

The most recent evidence comes via a chilling New York Times investigation, which revealed a shameless and repugnant trend that deserves more coverage and even more outrage. In the November article, the Times highlighted how several big-name universities had traded their last shred of dignity for a few million dollars from sports betting companies to “introduce their students and sports fans to online gambling.”

Colorado isn’t alone. Michigan State, a Big Ten peer of Rutgers, is on the list. So, too, is Louisiana State, which is about as surprising as the sun coming up today. (LSU, by the way, actually sends its students promo codes to get free bets. Tell me: How is this different from the old corner drug dealer’s strategy of “first one’s free” to groom the next generation of junkies?)

Allow me to repeat: This is vile.

The impact on the teenage brain, which is notable for its many deficiencies—namely, self-discipline—and its susceptibility to anxiety and stress, is hardly a mystery. College kids already have a lot on their plates. Do they need more jolts of anxiety? Do they need to be sweating out bets, especially all the real-time, in-game options targeted at younger generations?

Maybe we shouldn’t be surprised it has come to this. You can’t turn on the radio or TV today without hearing or seeing an ad for a sports betting company. The money is there, fueled by one state after another legalizing sports betting. We did so in New Jersey after voters passed a referendum in 2011. A series of court challenges delayed the first bet until 2018.

But there is some good news here in New Jersey.

Our legislation banned betting on games played in New Jersey, a key concession to the deal that led to its passage. So if fans watching a Rutgers-Seton Hall basketball game at Jersey Mike’s Arena in Piscataway are banned from betting on that game, the sports books know enough to not advertise in the arena. It’s bad business for them.

Let’s keep it that way. And let’s all do better, folks. The colleges. The sports betting companies. All of us.

Note: If you have a problem with gambling or know someone who does, call 1-800-GAMBLER or visit their website, 800gambler.org. New Jersey residents also can put themselves on the state’s self-exclusion list.