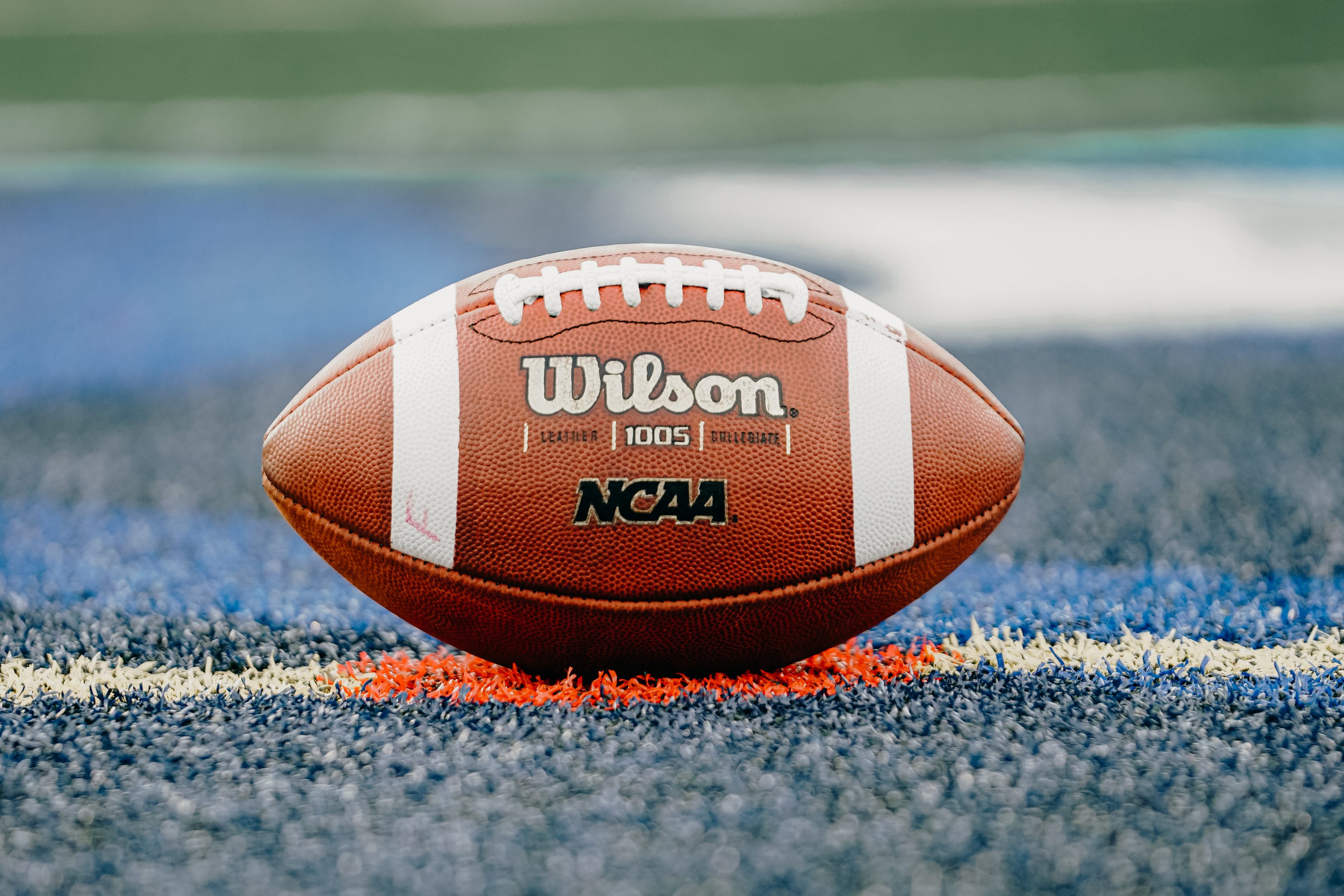 The NCAA, the so-called governing body of college sports, has failed to provide guidance and oversight needed on Name, Image and Likeness.

​​In my 49 years of service to New Jersey in the Assembly and Senate, I don’t think I’ve ever seen a perfect piece of legislation. Concessions and compromises make it difficult, and some bills don’t age well. Often, there are unintended consequences.

One way to address issues is amending legislation to get it right — or at least more right. That’s why our Legislature must take another look at the “New Jersey Fair Play Act,” our attempt two years ago to help our colleges and universities navigate the new world of Name, Image and Likeness (NIL).

Some background: A U.S. Supreme Court ruling last year upheld a decision that prevents the NCAA from restricting student-athletes from earning education-related compensation and benefits. Several states anticipated the ruling and drafted legislation to provide clarity and guidance because the NCAA, the alleged governing body of college sports, can’t and won’t do its job. These state laws blessed athletes to take advantage of NIL and protected their eligibility  if they hired agents or attorneys.

New Jersey was among the states that jumped the Supreme Court ruling, sending a bill (S-971/A-2106) to Gov. Murphy in the fall of 2020. The Governor rightly signed it.

But that legislation has not aged well and it has confused the people it was meant to help. In fact, our law, which was written to take in the fifth academic year after it was signed into law, has put unnecessary handcuffs on the higher ed decision-makers while they wait and wonder.

Waiting another few years is silly, but, more importantly, our first pass at the law did not do enough for student-athletes or the colleges and universities. We now know that trying to legislate a one-size-fits-all solution is equally inane.

The best decision here is to put governance in the hands of each institution, which is the path other states are taking as they amend and repeal laws similar to New Jersey’s or write new ones altogether.

That’s why I have called on my colleagues in the Legislature to repeal our well-intentioned bill. This audible gives us flexibility to revisit the issue when the time is right. For now, however, the best thing we can do is get out of the way.

Repealing our legislation actually helps those stakeholders get what I hoped they’d get when we passed the bill: new rights and opportunities while the NCAA drags its feet. And it will do so now, not two or three years in the future after the horses are out of the barn. (And, yes, we should fear teams in NIL-friendly states poaching our best student-athletes.)

As I’ve said repeatedly, the intent of NIL is wonderful. Our student-athletes deserve to be paid for the value they bring to schools, on and off the playing field. Our legislation can never be an obstacle to that, and we cannot hurt our student-athletes by falling behind other states.

This is the right approach. And it’s time for New Jersey to do the same.